The World Family Organization – WFO – is an International Organization which has as main objective to represent Families of the world at all levels, to defend their interests and to act with them and for them vis a vis governments and the international community.

The Family is the basic unit of society and as such should be strengthened. It is entitled to receive comprehensive protection and support. In different cultural, political and social systems, various forms of the Family exist. The rights, capabilities and responsabilities of Family must be respected.

To introduce Family Issues in definitive on the International, National and Local Agendas and strengthen it on the Framework of Economic, Social, Cultural, Political and Sustainable Development.

To promote means, opportunity, equal rights and chances for women and men to assume their role and functions within the Family and Society, in conditions of freedom, equity, security and human dignity, and promote policies and actions to bring about better life condition to all Families, respecting theirs diversity and cultures.

The objective of the World Family Organization is to represent Families of the World at all levels, to defend their interests and to act with them and for them vis a vis governments and the international community. With respect to the United Nations and the consultative process, the Organization acts as the link between both the aspirations and achievements of the families and the work done for them at the level of the United Nations.

The idea to create an International Organization to deal with Family matters was born for the first time in June 1, 1946 in an International Congress for Families and Population in Brussels.

The first World Family Congress took place in Paris on 22-28 June 1947. The recently created United Nations, along with 200 delegates from 27 nations represented at this Congress, founded the International Union of Family Organizations – IUOF, having the following functions:

In 1997, the 50th Anniversary of the IUFO was celebrated in Foz do Iguaçú – Brazil. The General Assembly decided to delegate to the new elected Executive Board the preparation of amendments to the Constitution and the reformulation of the Executive Structures of the Organization according to the document prepared for the Celebration of the 50th Anniversary: “UIOF 50 Years – A New Depart”.

In 1998, IUFO’s General Assembly held in Vienna, Austria, approved amendments to the Constitution and renamed the institution’s name to World Family Organization. 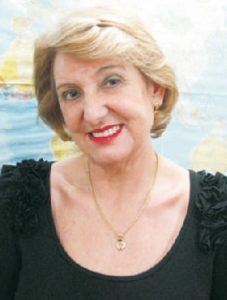 General Assembly
Composed by the delegates representing the Members.

Executive Board
Administers the Organization between sessions of the General Assembly.

Presidency Office
Executive centre where the President is located.

Regional Offices
Centre of coordination for the activities within a region.

Commissions and Committees
Considered desirable to serve any purpose within the competence of the Organization. 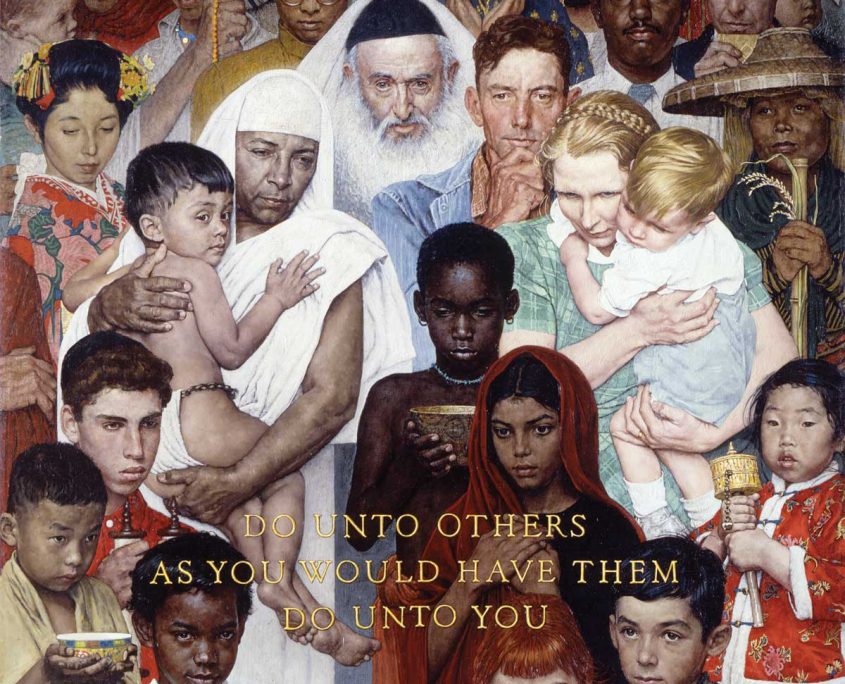 Click beside to read WFO’s Strategic Framework 2017-2021 which is the Organization’s official document concerning its work.

WFO Office for Project Services is a self-financing service provider of the World Family Organization. WFO/OPS, at request, provides customized procurement and contracting services to, International Financing Institutions, Governments and other Clients.

For general inquiries regarding procurement opportunities with WFO/OPS, the WFO/OPS procurement process or to make an appointment to visit, interested parties may contact:

For decentralized procurement, suppliers are encouraged to contact directly our regional offices or the contact persons indicated in the business opportunity notices.

Since 1947, has assisted National and Local Governments, NGOs, Parliamentary Groups and International Community on: